Art dealer Banu Babayeva talks to Madeleine Fitzpatrick about provenance and the Mir Iskusstva movement, and offers some sound advice for would-be collectors.

Modern art has never been worth so much. In November 2013, Francis Bacon’s Three Studies of Lucian Freud sold at Christie’s New York for US$142.4 million. Earlier in the year, Picasso’s Le Rêve fetched US$155 million, while the most expensive painting ever is a work from Cézanne’s series The Card Players, which was bought by the State of Qatar in 2011 for an estimated US$260-$300 million. Fine art can make a fine investment, though there could hardly be a commodity whose appeal is more subjective. If the work is something you can’t wait to hang in your own home, you’re off to an excellent start, says art collector and dealer Banu Babayeva, who hails from Almaty and is based in Hong Kong. She holds a PhD in economics and vacated her post as vice president of the Kazakh government body KazInvest only a couple of years ago (“It was time for a change of scenery,” she says). Having discovered a passion for Russian and European art of the late 19th and early 20th centuries, Babayeva, who set up her own art dealership in 2012 and held her first art exhibition in Hong Kong last October, sat down with Prestige Hong Kong to talk collecting – and investing in – fine art.

Why should people invest in art?

People shouldn’t consider art as an investment without taking into account one important factor that influences the decision to invest: a love of art. The art market is so distinct from other markets that if the only reason for collecting art were achieving high returns, then it would be wiser to explore other investment opportunities in more predictable industries. An art piece, unlike other assets, possesses peculiar characteristics like artistic value, quality and provenance. Chances that the price of a poor or frankly bad painting – even one by a famous artist – will rise are practically none. There are such things as museum quality and impeccable provenance; the closer an art piece adheres to these standards, the more secure your investment will be.

Tell us about your exhibition in Hong Kong.

It comprised over 60 works, most of them painted by artists of the Mir Iskusstva [World of Art] movement founded in 1898 in Saint Petersburg. I exhibited works by Alexandre Benois, Natalia Goncharova, Konstantin Korovin, Nicholas Roerich, Valentin Serov, Alexander Yakovlev – almost all notable artists of the 20th century; the most important names in the Silver Age of Russian culture. It would be difficult to find an artist of the time who was born, worked and died in Russia. The fall of the Tsar forced the cream of the Russian intelligentsia – artists, musicians, actors, writers – to leave the country. They lived the rest of their lives in France, Germany, the US, even India, and became famous far beyond Russia. They introduced foreign critics and art lovers to the highest forms of Russian art.

How do you advise clients starting a collection?

Loving a painting is the first thing, regardless of investment, the name of the artist or anything else. Once you’ve found something you like, then it’s time to ask an expert’s opinion – to check that the painting’s in good condition and is genuine. First of all I check the provenance. Say the previous owner is a member of the family, that person should know all the history – exhibitions, reproductions; they should provide proof of authenticity through books, monographs, magazines, catalogues. Sometimes the previous owner can provide you with all the information; you just double-check everything. But sometimes a little investigation is needed. I never stop working with a client, with a painting. For example, I sold one painting half a dozen years ago, and in 2012 Bonhams in London approached me for permission to include it in an upcoming book. I was working with the present owner, so I asked him whether he wanted it to appear. And of course, I nudged him in that direction – it’s better for the provenance that a painting be published again. I also do restoration work. It may be a very nice piece but without a frame, and very old and dirty. After I wash it with the restorers and put it in a frame, I give new, highresolution photos to the publisher. I think it’s better to have paintings exhibited, to have them reproduced along with the history. Then a painting lives. But my clients have work of their own; they aren’t watching what’s happening in the art world – that’s what I’m here for. 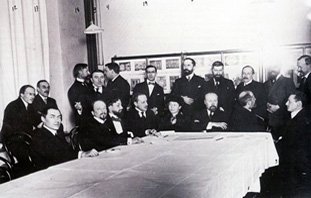 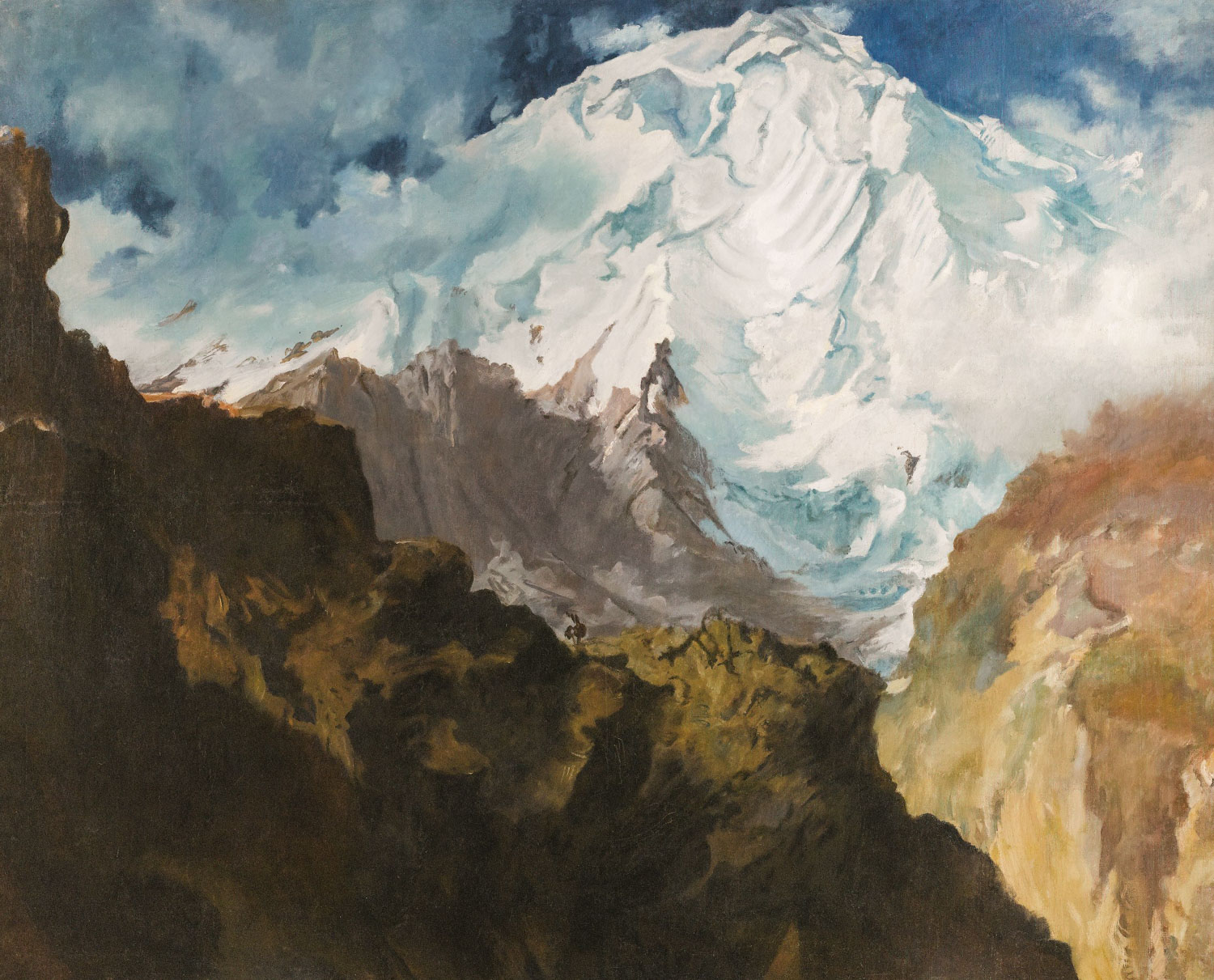 The Value of Eternity