Victoria Belakovskaya was born in 1901 in Ukraine. In 1918 she graduated from a gymnasium and enrolled in the painting department of the Odessa Institute of Fine Arts. In 1920 she quitted her studies at the institute and continued to take classes from Tit Dvornikov and Pavel Volokidin.

In 1923 Belakovskaya moved to Petrograd and enrolled in the painting department of the Academy of Arts, in Kuzma Petrov-Vodkin’s workshop. In 1927 she graduated from Vkhutein (Higher Art and Technical Institute) in Leningrad and began to work and take part in exhibitions.

The main feature of Belakovskaya’s works is love for and devotion to beauty. Her landscapes, still lifes and portraits are full of optimism and belief in the healing power of beauty and joy. The feeling of freshness and the spontaneity of perception are present in all her works. Art critics believe that Petrov-Vodkin had a serious influence on her artistic choices: in terms of colour her works were always different from the academic system as she tried not to “overload” her canvases, sometimes even leaving white primer as a colour.

Belakovskaya’s works are a striking and meaningful manifestation of her talent and zest for life, which remained with her in the most difficult times of the 20th century Russian history, including the Civil War, the major socialist construction projects, WWII, the siege of Leningrad, the post-war persecution of “cosmopolitism”, devastation and hunger.

In 1945 Belakovskaya became a member of the USSR Union of Artists. Yet, she always remained true to herself. This was possibly the reason for her exclusion in 1949, despite her merits and fame, from the Union of Artists “because of bourgeois tendencies in works”. However, she still could not accept the canons of the so-called “socialist realism”.

Victoria Belakovskaya took part in exhibitions of Leningrad artists since 1931. She painted portraits, everyday scenes, still lifes and landscapes. Her personal exhibitions took place in Leningrad (1964, the Leningrad Organisation of the Union of Artists), St. Petersburg (1993 and 2001 at the Manege Central Exhibition Hall, and 2011 at the St. Petersburg Union of Artists) and Moscow (2004, the Pushkin Museum of Fine Arts).

Her works are represented in many museum collections, including the Russian Museum, the State Museum of the History of St. Petersburg, the Yaroslavl Art Museum, the Omsk State Museum of Fine Arts named after Mikhail Vrubel, the Anna Akhmatova Museum at the Fountain House, and in private collections in Russia, Ukraine, Italy, France and the UK. 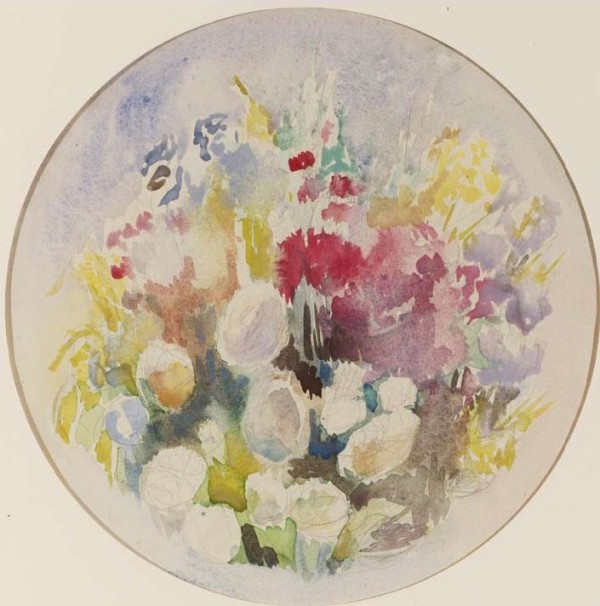 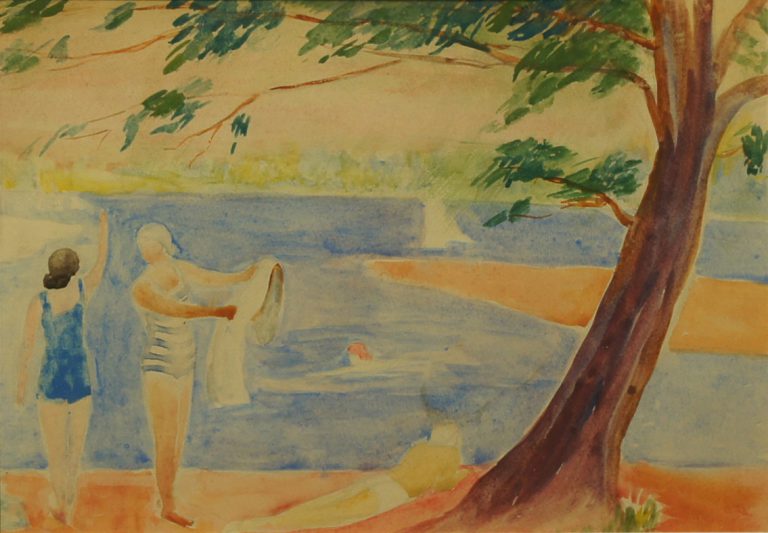