Léon Bakst (born as Lev (Leib) Samoilovich Rosenberg) was a Russian painter, stage designer, illustrator and one of the most important figures of Mir Iskusstva and Sergei Diaghilev’s theatrical and artistic projects.

Bakst was born on 10 May 1866 in Grodno (currently Belarus). He became interested in drawing as a child and after he finished the 6th St. Petersburg Gymnasium he began to study at the Academy of Arts as a non-credit student (1883-1887).

In 1890 Bakst befriended Alexandre Benois and some other artists, art critics and writers, including Konstantin Somov, Sergei Diaghilev and Dmitry Filosofov. Bakst was one of the originators of the Mir Iskusstva movement (1898) and his graphic works for the periodical with the same title brought him fame. Bakst’s style formed when he worked for the magazine – sophisticated graphics with a sense of unreality of the surrounding world.

In Paris Bakst joined the company of Sergei Diaghilev, who organised the Ballets Russes – the annual tours by Russian dancers in Paris. These performances made an enormous impression on the blasé French. The triumph of the Ballets Russes was, in the first place, due to Bakst’s exceptional stage design, his special style with a magic, almost mystic, and impressive mix of patterns and colours. Many critics of the time wrote that his costumes, thanks to their rhythm of colours, emphasised the dynamics of the dance and the movements of dancers.

Bakst’s best works included designs for Diaghilev’s Cleopatra (1909), Scheherazade (1910), Carnival (1910), Narcisse (1911) and Daphnis et Chloé (1912). Critics wrote that Paris was literally infatuated with these performances, which laid the foundation for Bakst’s worldwide fame. The artist was awarded the Legion of Honour from the French government. Léon Bakst died on 27 December 1924 in Paris.

Bakst’s works are present in the largest museum collections, including the Tretyakov Gallery, the Russian Museum and the Pushkin Museum of Fine Arts. 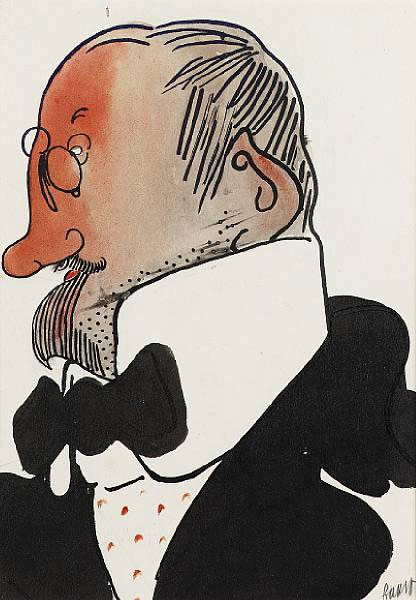 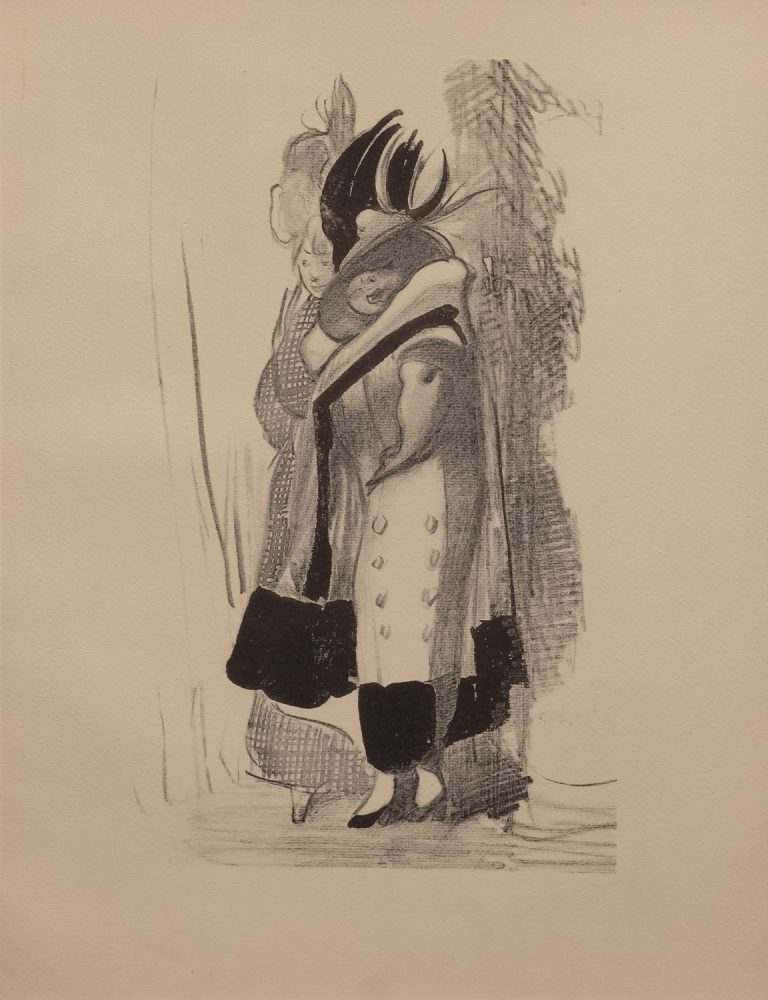 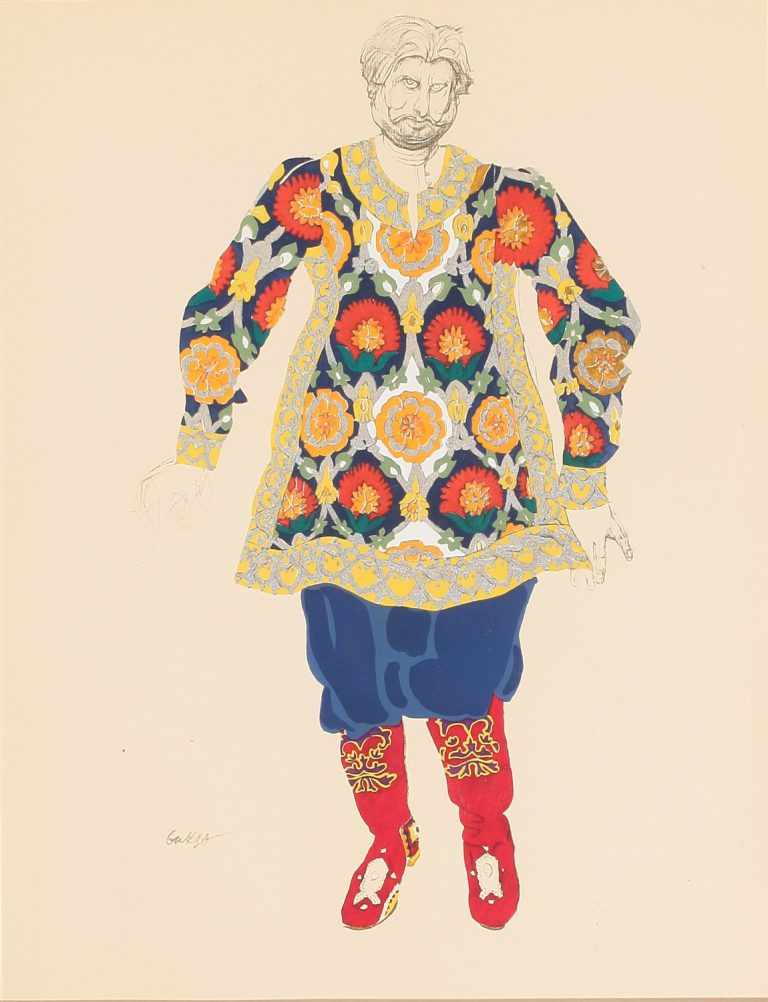 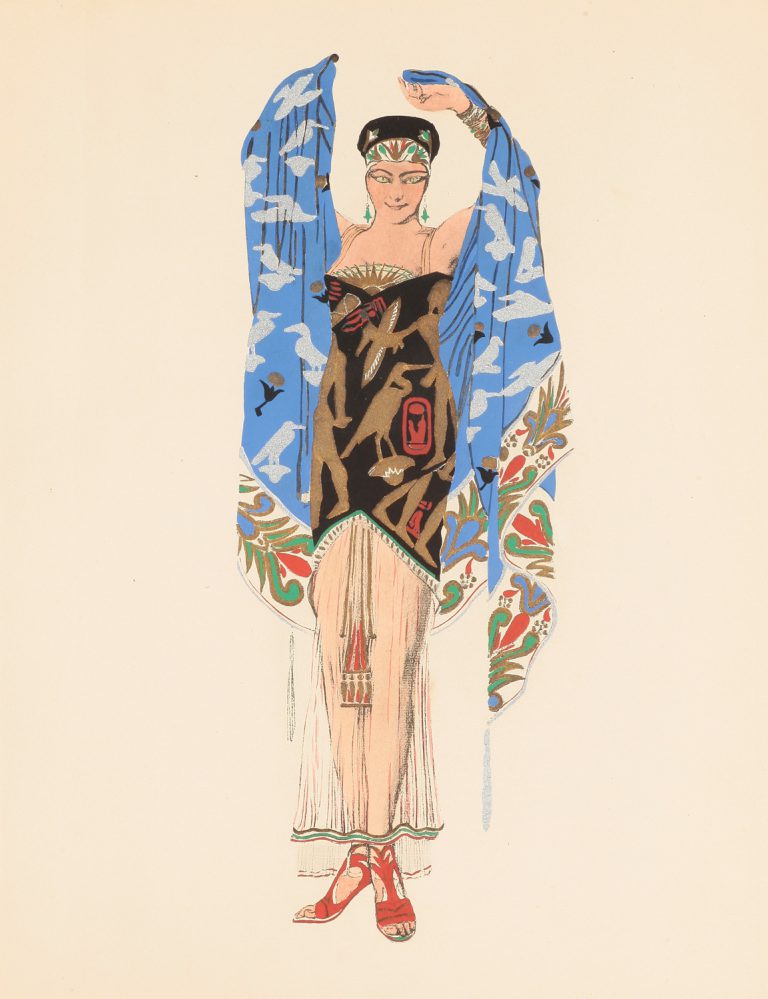 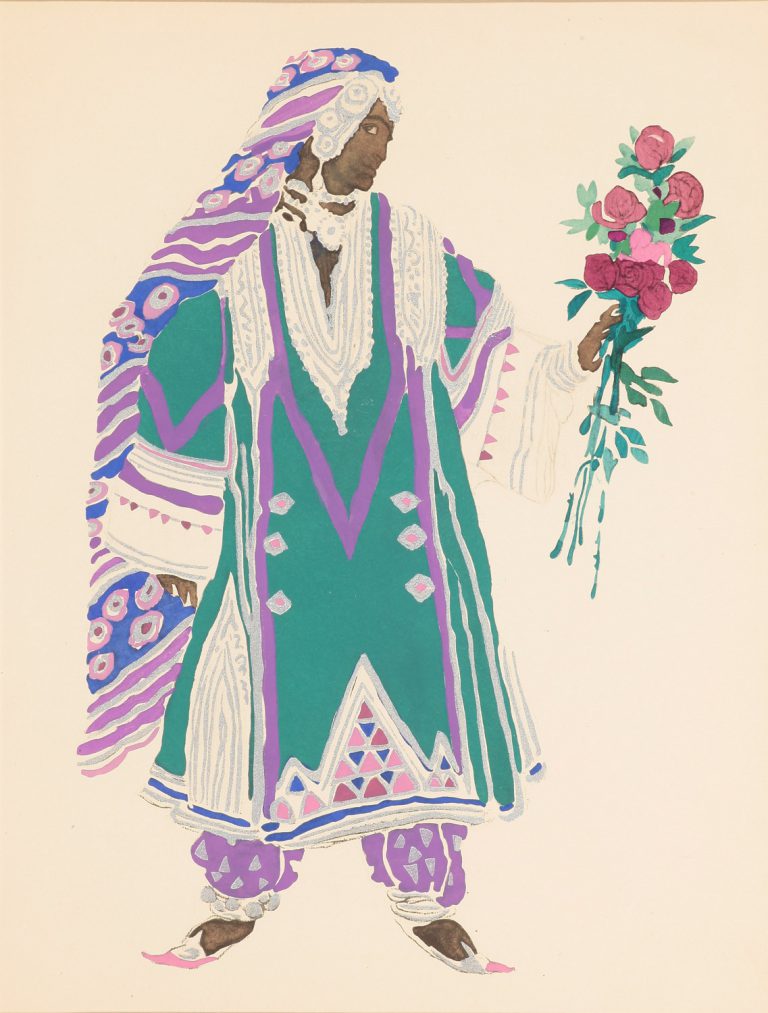 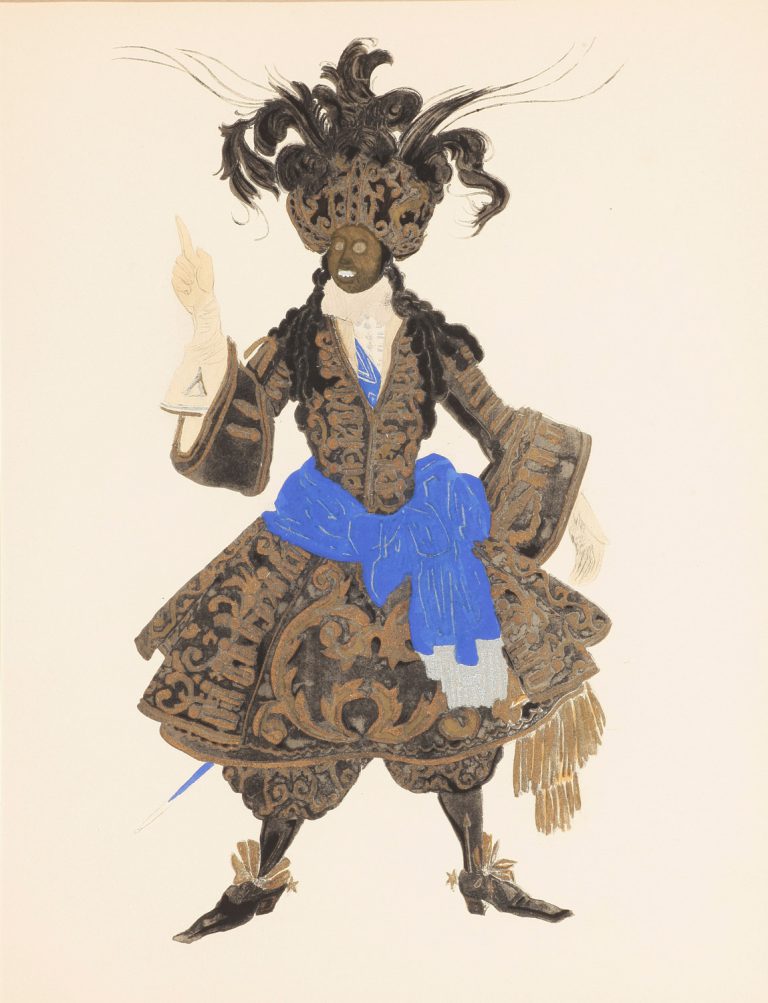 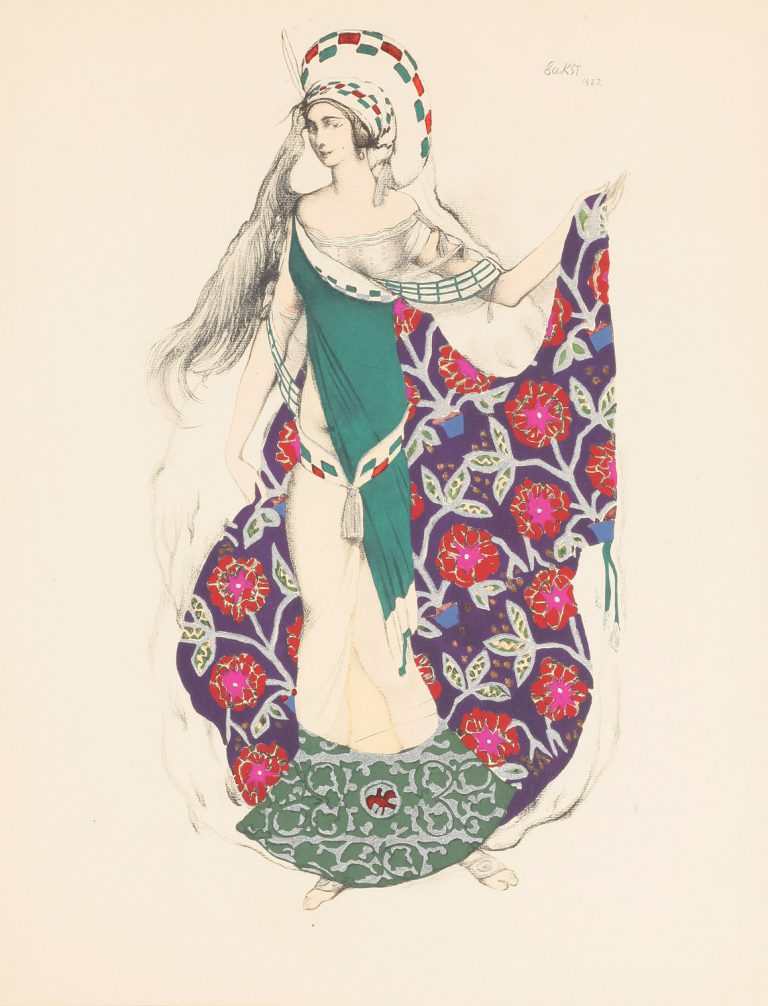 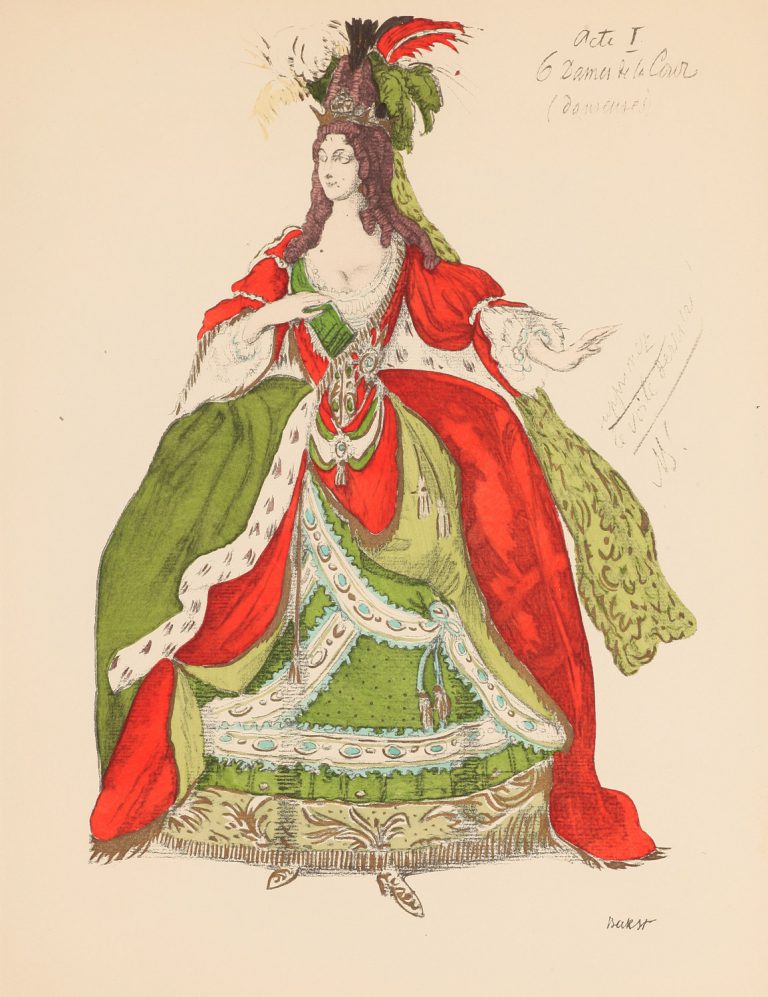 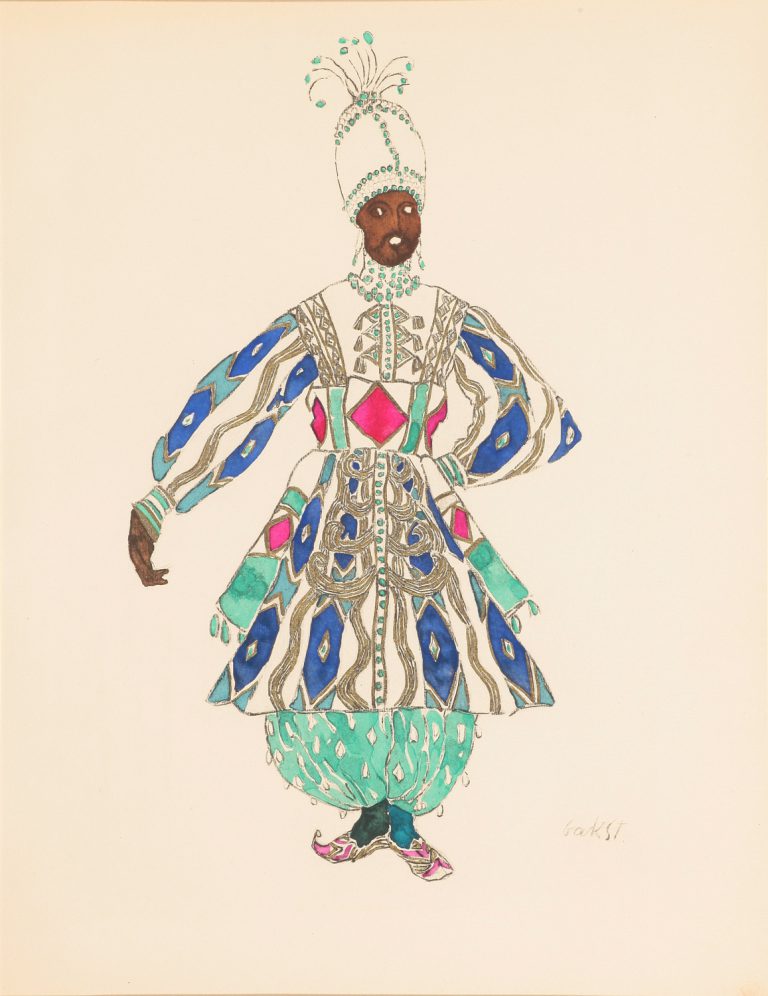 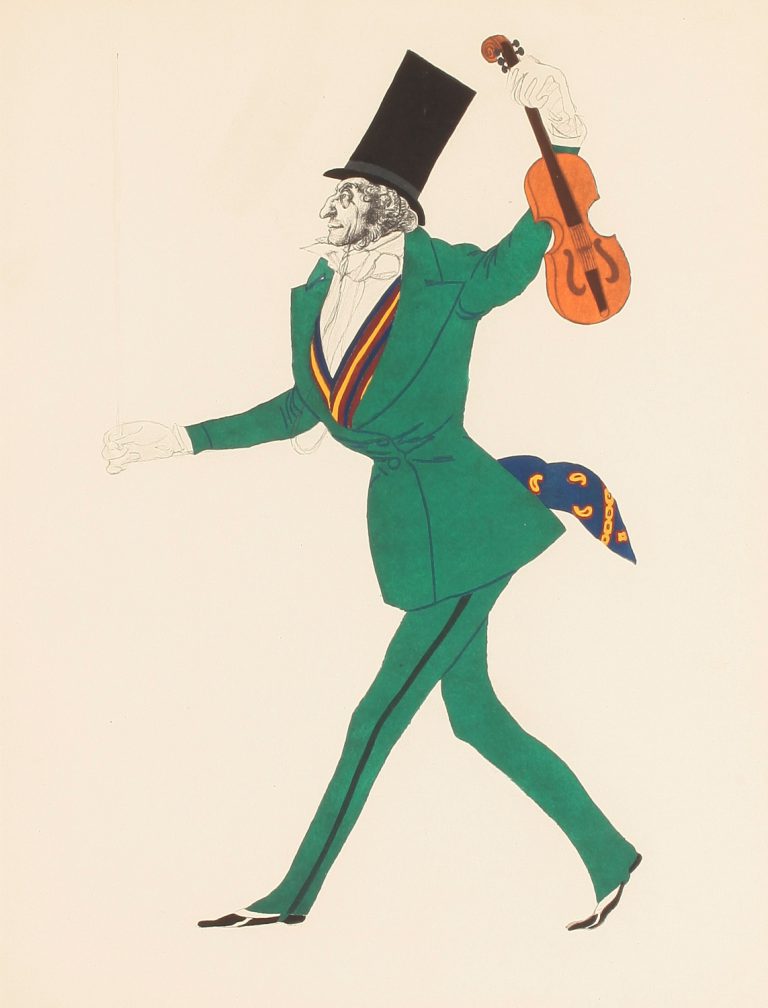 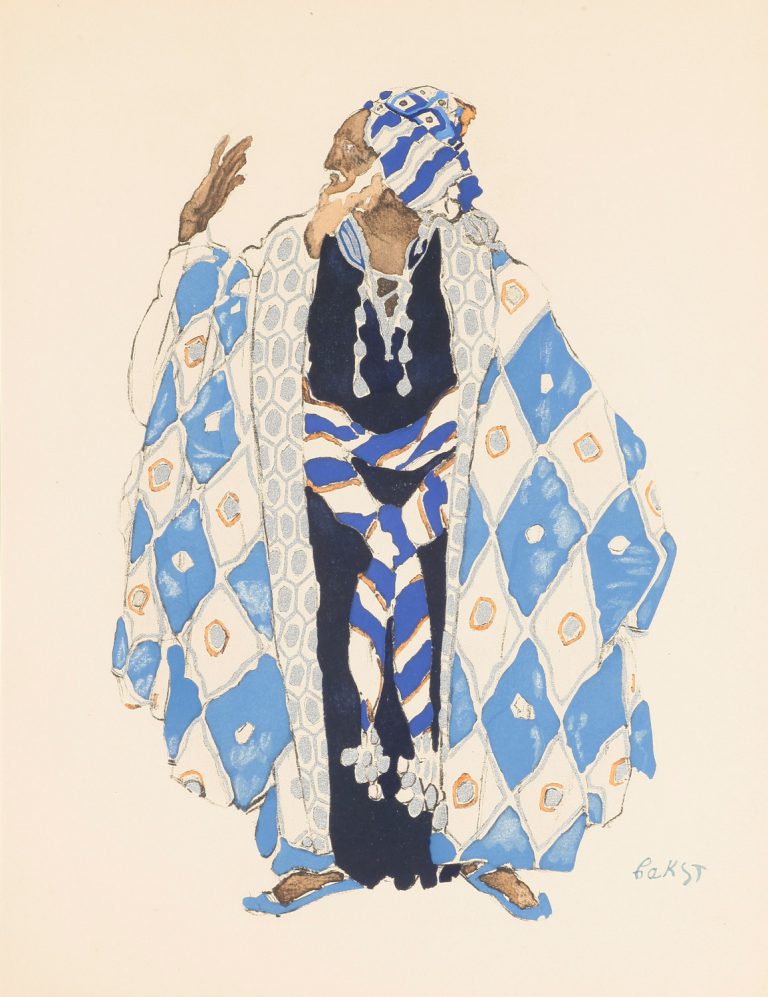 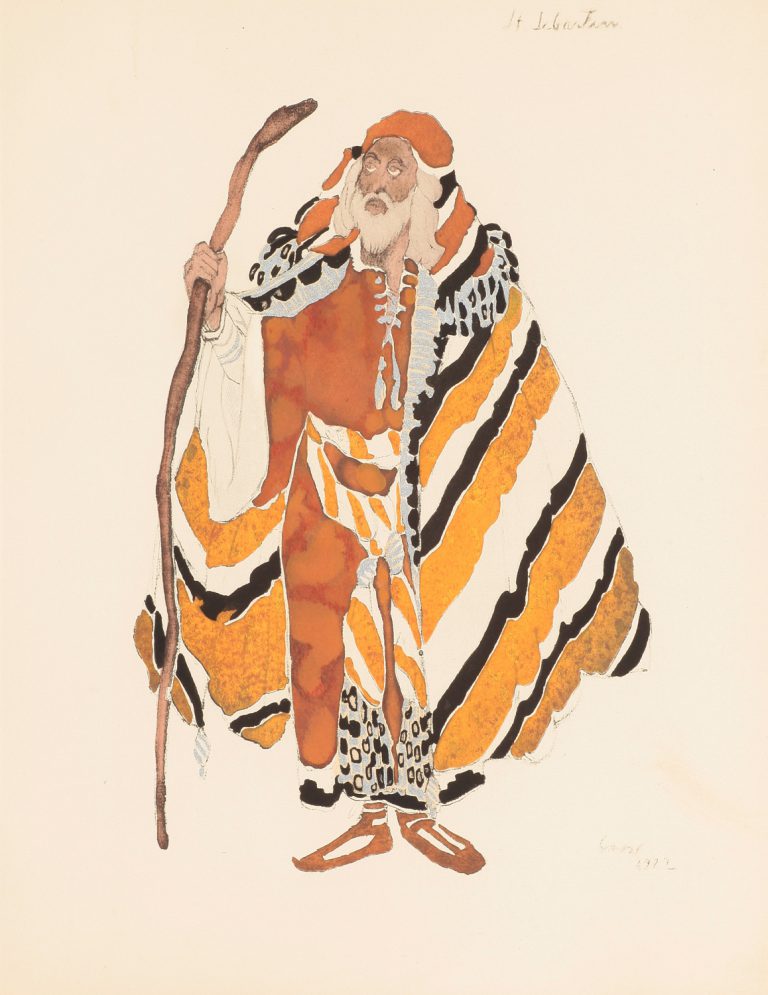 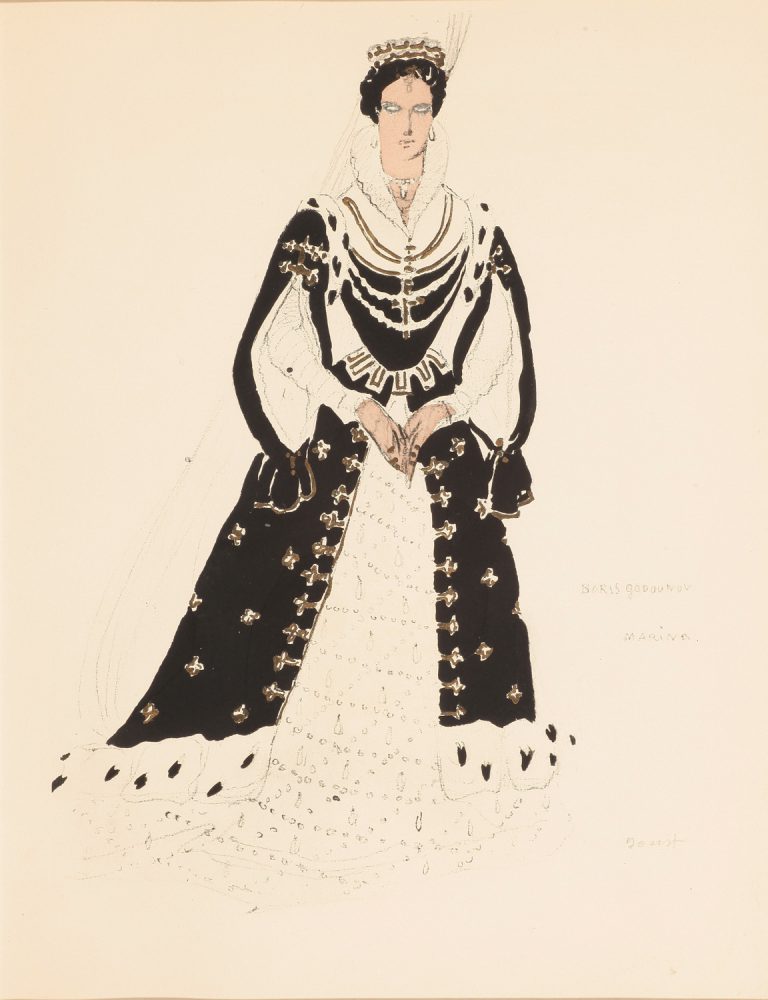 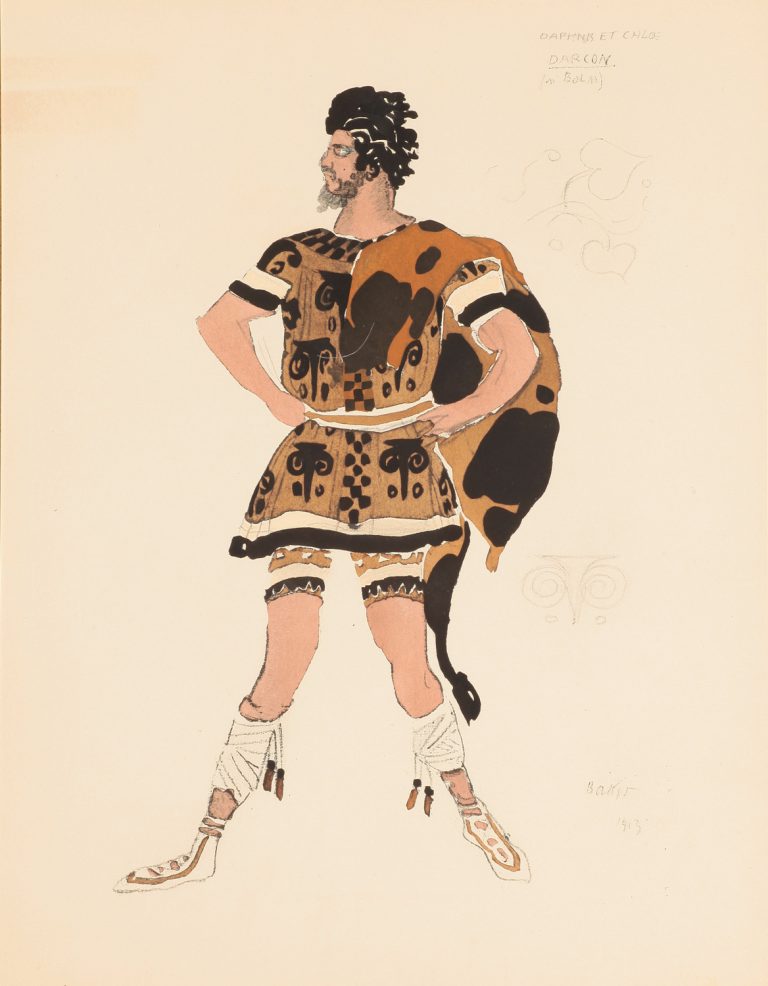 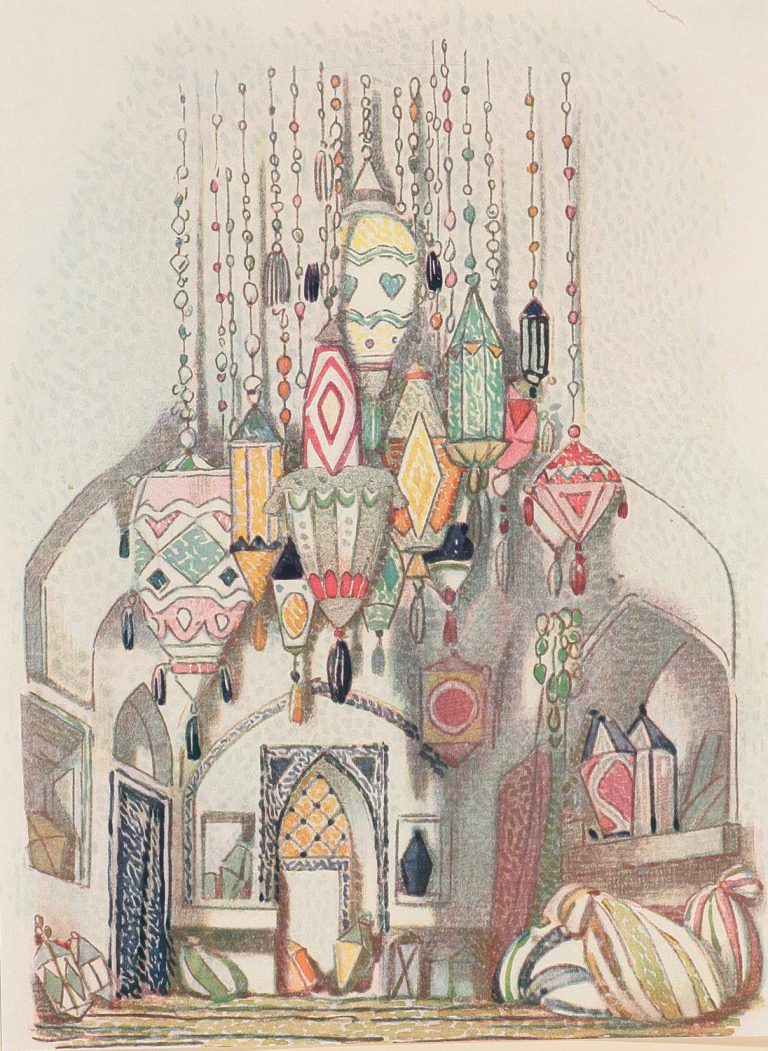 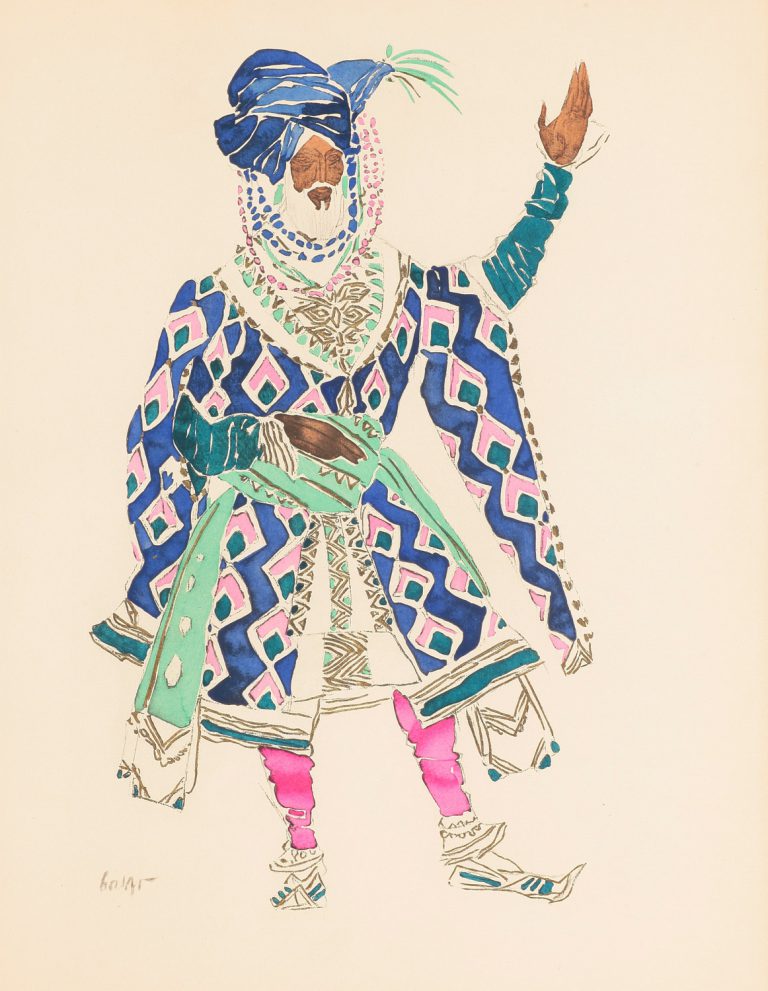 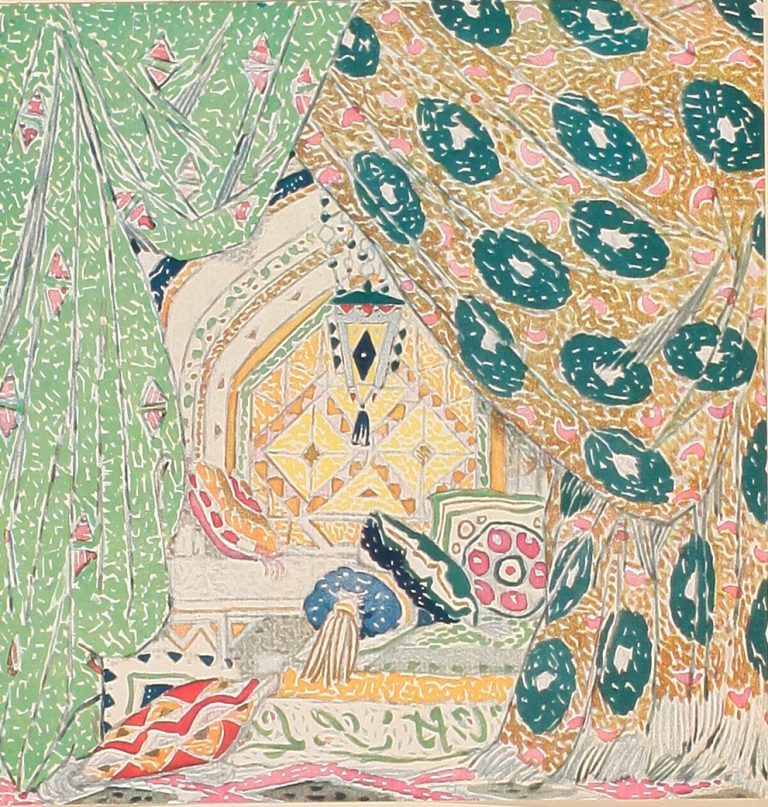 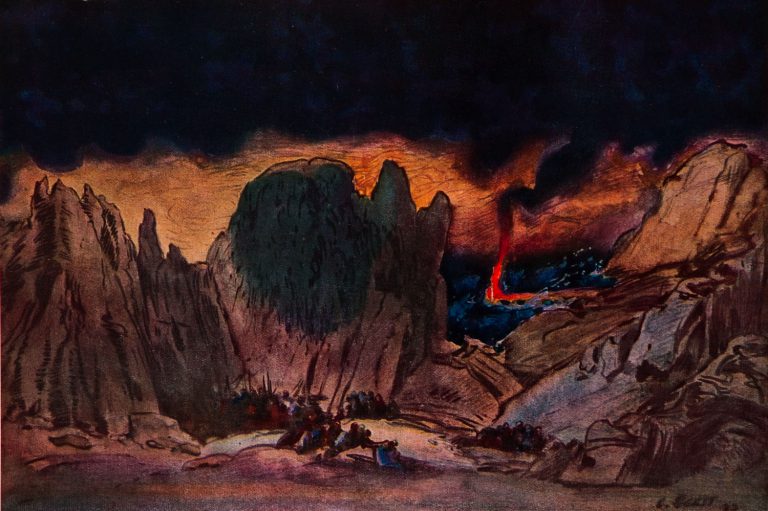 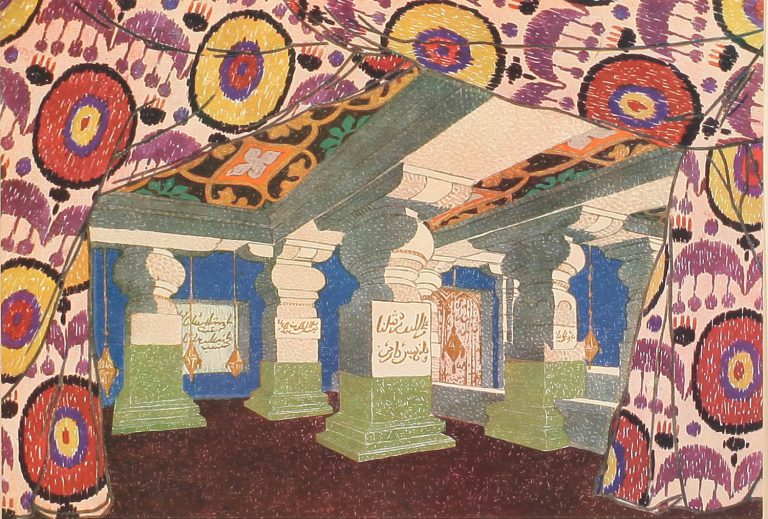