Konstantin Rudakov was a graphic artist, painter and stage designer. He was a notable figure in the artistic Leningrad of the 1930s and 1940s: a popular lecturer at the Ilya Repin Institute of Painting, Sculpture and Architecture and the Academy of Arts, a renowned illustrator and a master of graphic improvisation. Rudakov had a reputation of a graphic designer with the talent of a painter.

In 1913 Rudakov entered the High School of Painting, Sculpture and Architecture at the Imperial Academy of Arts. He began to take part in exhibitions in 1918 and was a member of Mir Iskusstva, the Artists Community and the Association of Artists of Revolutionary Russia.

In his graphic works Rudakov demonstrated his keen social vision and criticism, while his easel compositions were more complex. He painted his models without making apparent his judgement about or attitude to them. The grotesqueness of his characters is softened with the beauty of his mastery.

Rudakov’s graphic works of the late 1920s and early 1930s contain features he preserved in his later creations. This was, first of all, his choice of techniques. Being a master of watercolour, pastel, gouache, lithography, etching, dry point, monotyping and celluloid graphics, Rudakov preferred lithography and a combination of ink, watercolour and gouache. Second, this was his choice of genre where portraiture was dominant. Finally, his works of this period bear a discernible influence of the French. His NEP series demonstrates the artist’s love for Degas and Toulouse-Lautrec (The Sitting Woman (watercolour), The Singer (monotyping), The Pair (lithography)).

In 1938-1940 Rudakov worked at the Experimental Lithography Workshop of the Leningrad Department of the Union of Soviet Artists. In the 1940s he began to work as a stage designer and produced costumes for the Pushkin Leningrad Academic Drama Theatre’s production of Aleksander Griboyedov’s Woe from Wit (1940-1941) and the Leningrad Variety Theatre’s production of Anton Chekhov’s The Wedding (1942) and William Shakespeare’s Much Ado about Nothing (1943, not staged).

Konstantin Rudakov’s works are in many museum and private collections, including the Russian Museum, the Tretyakov Gallery, the Pushkin Museum of Fine Arts and the State Literary Museum. 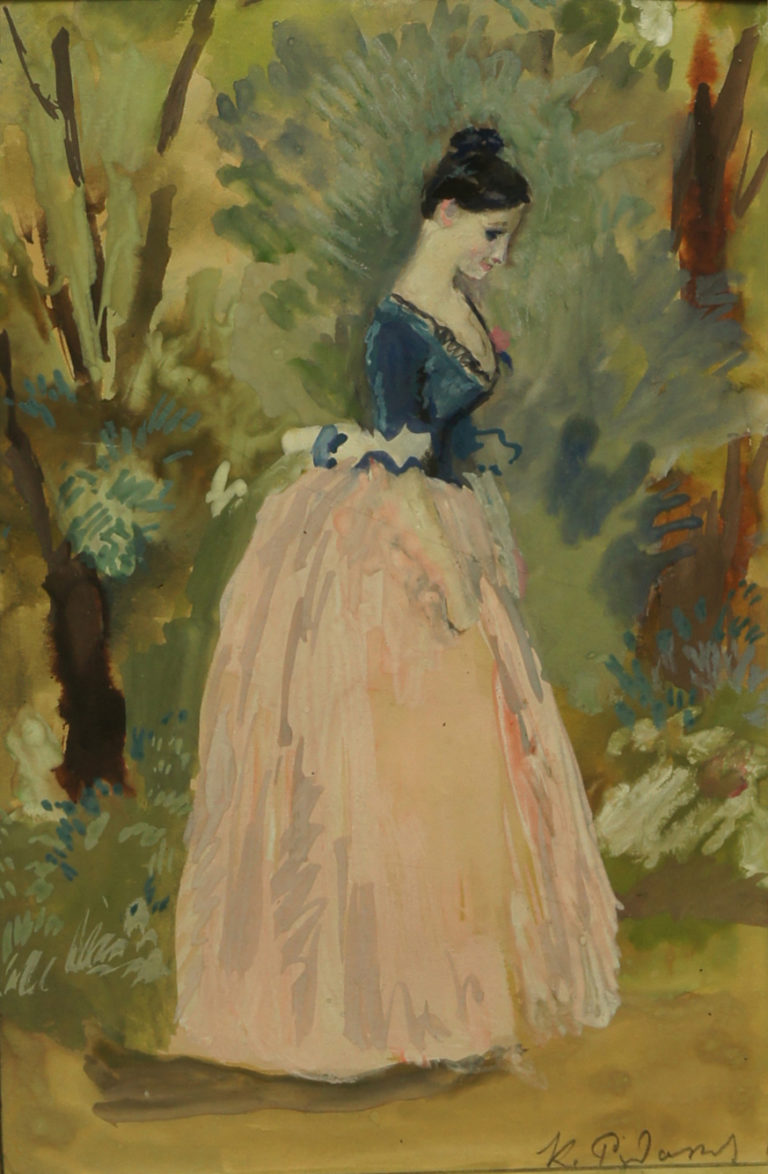 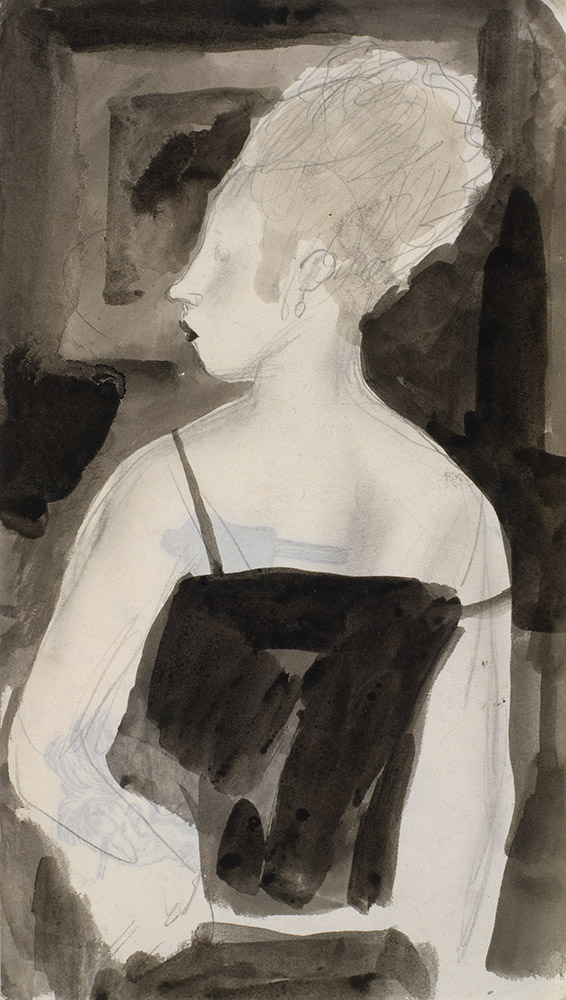 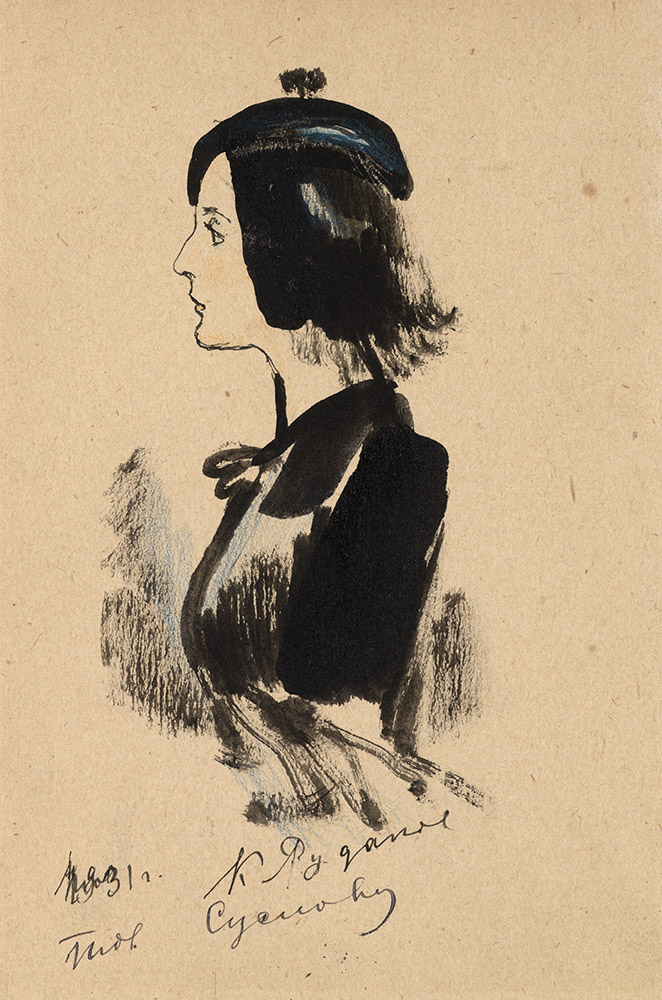