Alexei Pakhomov was an eminent Russian painter, academician, the People’s Artist of the USSR, a laureate of state prizes, including the State Prize of the USSR, a full member of the Academy of Arts of the USSR, a professor. He was born on 2 October 1900 in the village of Varlamovo, in the north of Russia.

The young artist was sent to the School of Technical Drawing of Baron Alexander von Stieglitz by his patron Zubov, who was an art lover. In 1919 the School was reorganised into Vkhutemas (Higher Art and Technical Studios) where Pakhomov studied under Vladimir Lebedev, Nikolai Tyrsa and Alexei Karev. These painters were fond of French post-impressionism and tried to rethink it in order to form the art of the new society. In 1921-1923 they established the Association of New Movements in Art and the Four Arts and Artists Circle groups, where Pakhomov was a member.

Pakhomov’s portraits contributed a lot to the creation of the image of his contemporaries. He was the first to produce vivid and true images of young citizens of the Soviet Union. This facet of his talent is extremely valuable. His works complement and enhance the history of the Russian painting. The country’s largest museums began to buy Pakhomov’s paintings as early as in the 1920s and his works were praised at large exhibitions in Europe, America and Asia.

During WWII Pakhomov stayed in Leningrad besieged by fascists. Along with a few other graphic artists he continued to work and created a lithographic series titled The Siege of Leningrad – one of the most important art works of wartime which tells about the unparalleled heroism and courage of the Soviet people during this difficult period. His works embodied his civic position and contemporaneity.

In the Ilya Repin Leningrad Institute of Painting, Sculpture and Architecture Pakhomov had a personal workshop of easel graphics for twenty-five years.

Pakhomov’s works are in the Pushkin State Museum of Fine Arts, the Tretyakov Gallery, the Russian Museum and museums in Arkhangelsk, Kaluga, Novosibirsk, Petrozavodsk, Pskov, Smolensk, Tambov, Tver and many foreign museum collections. 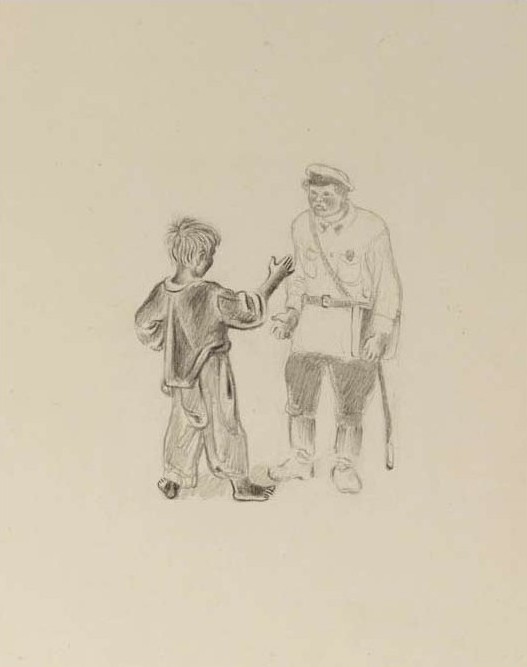 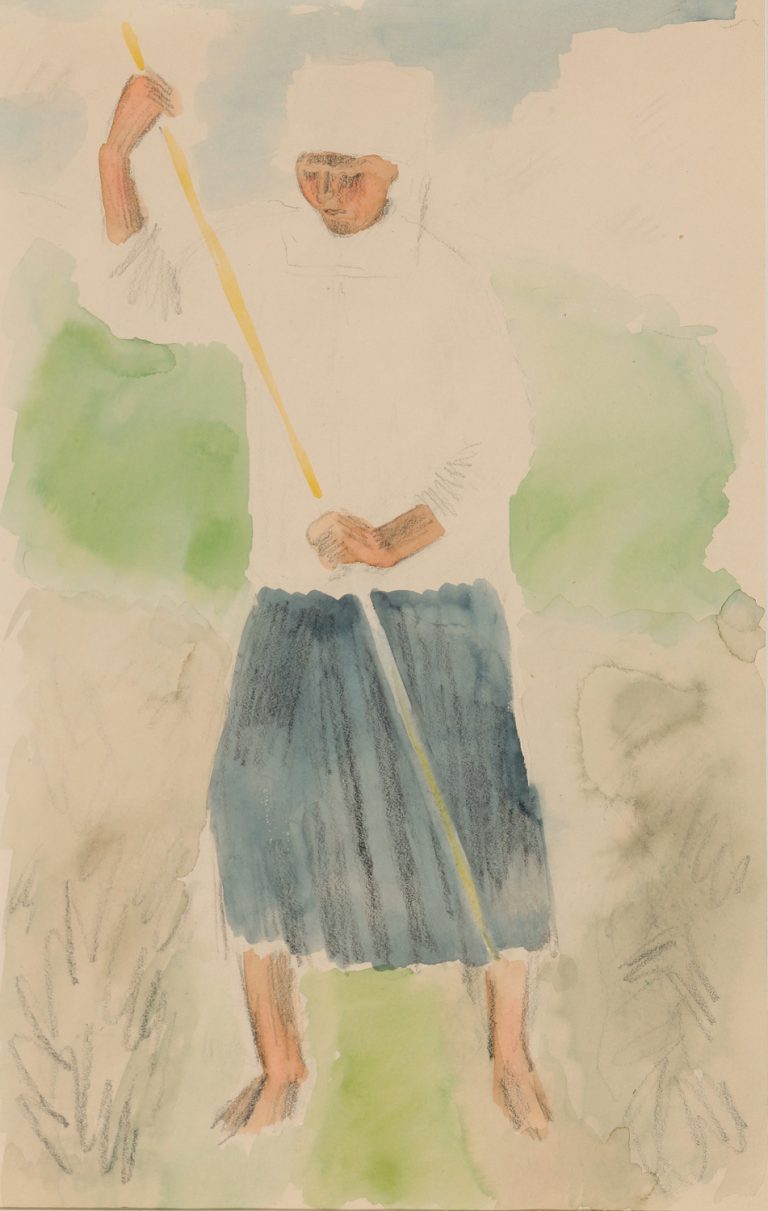 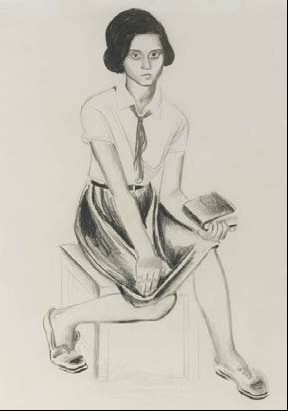 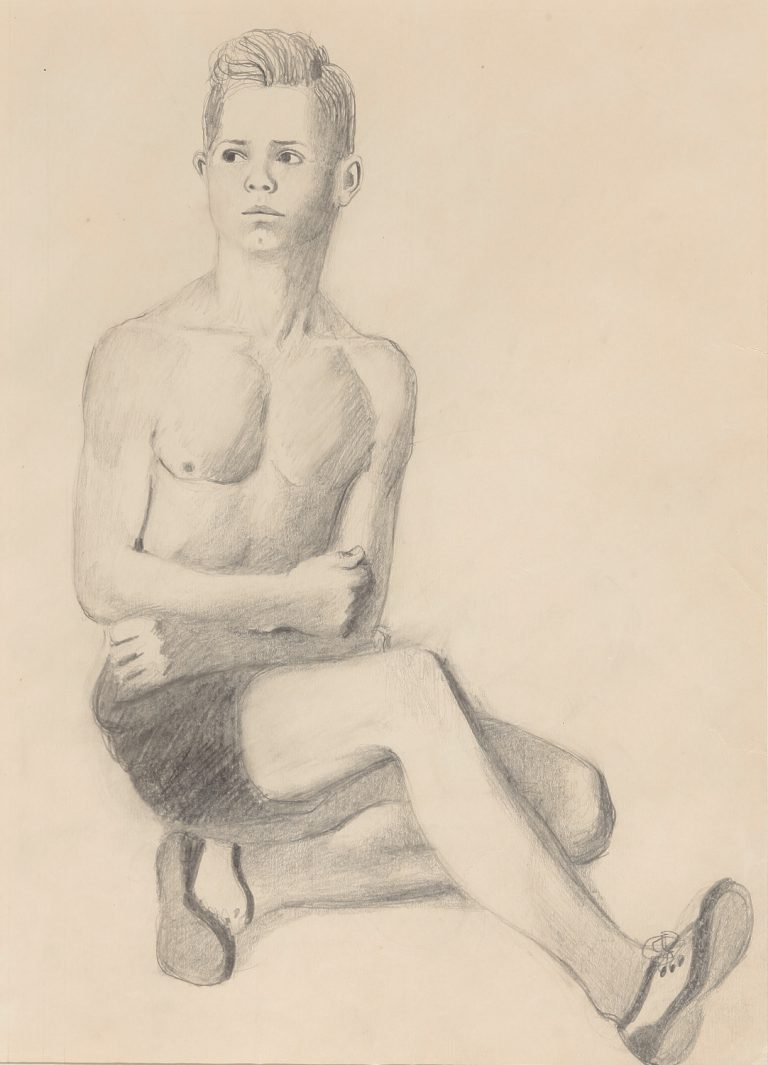 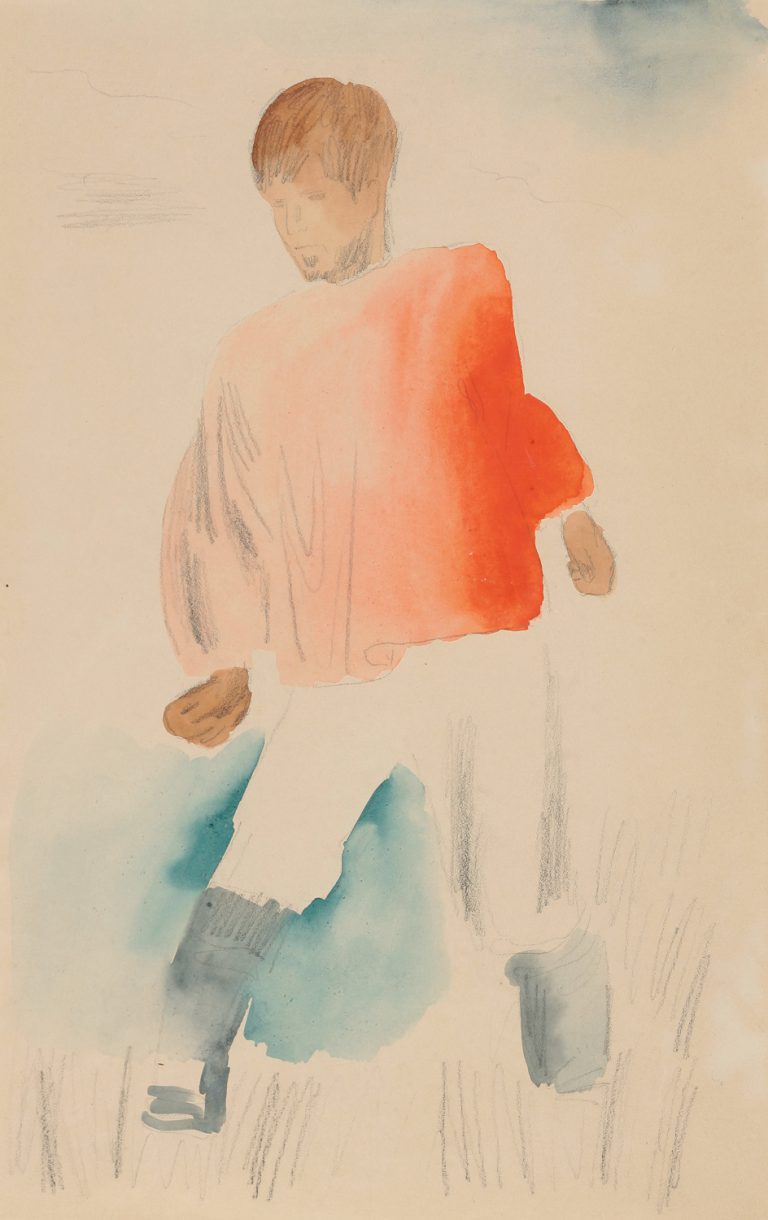 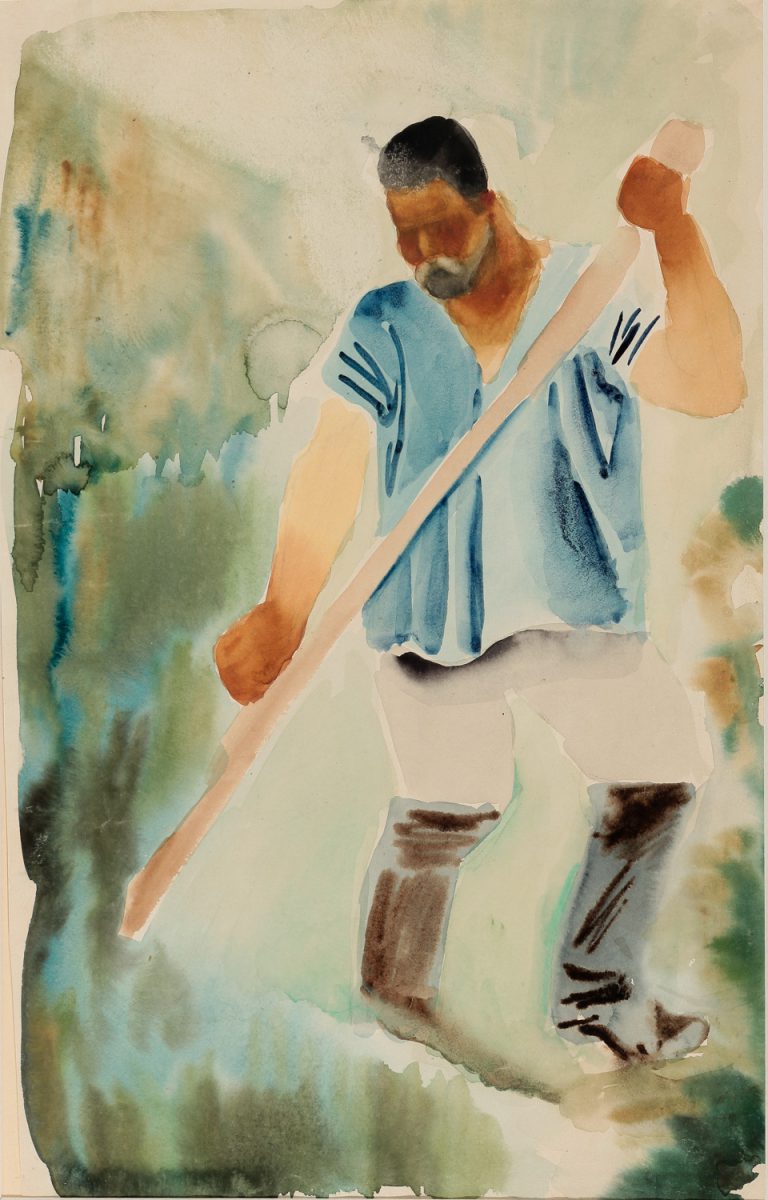 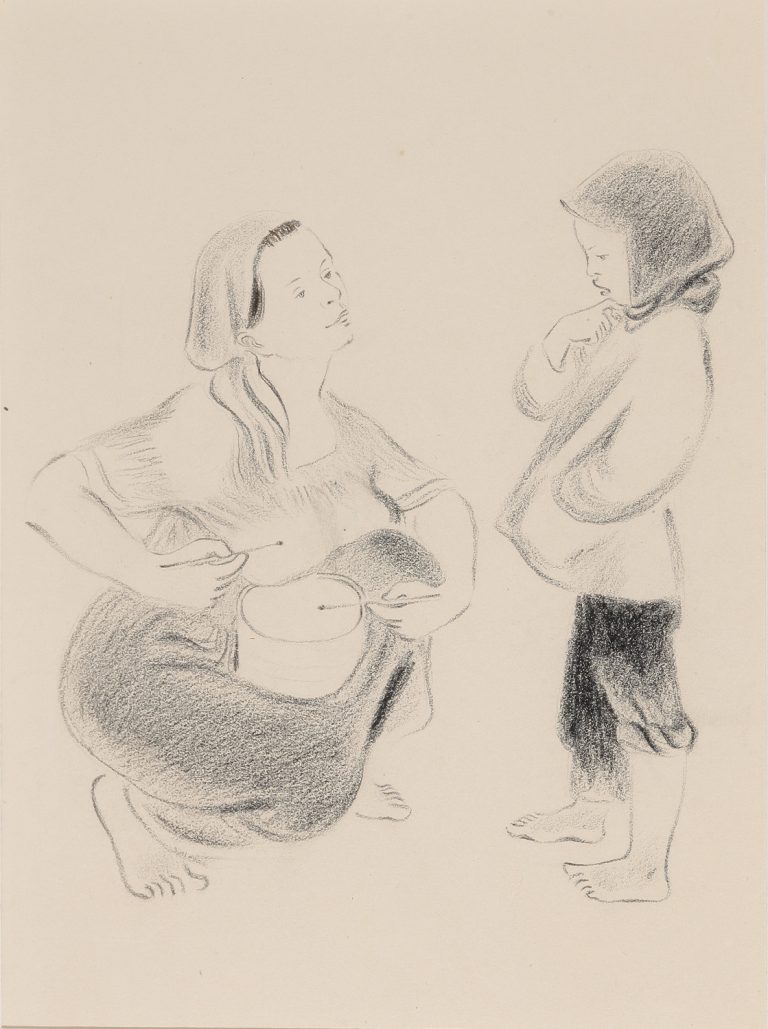 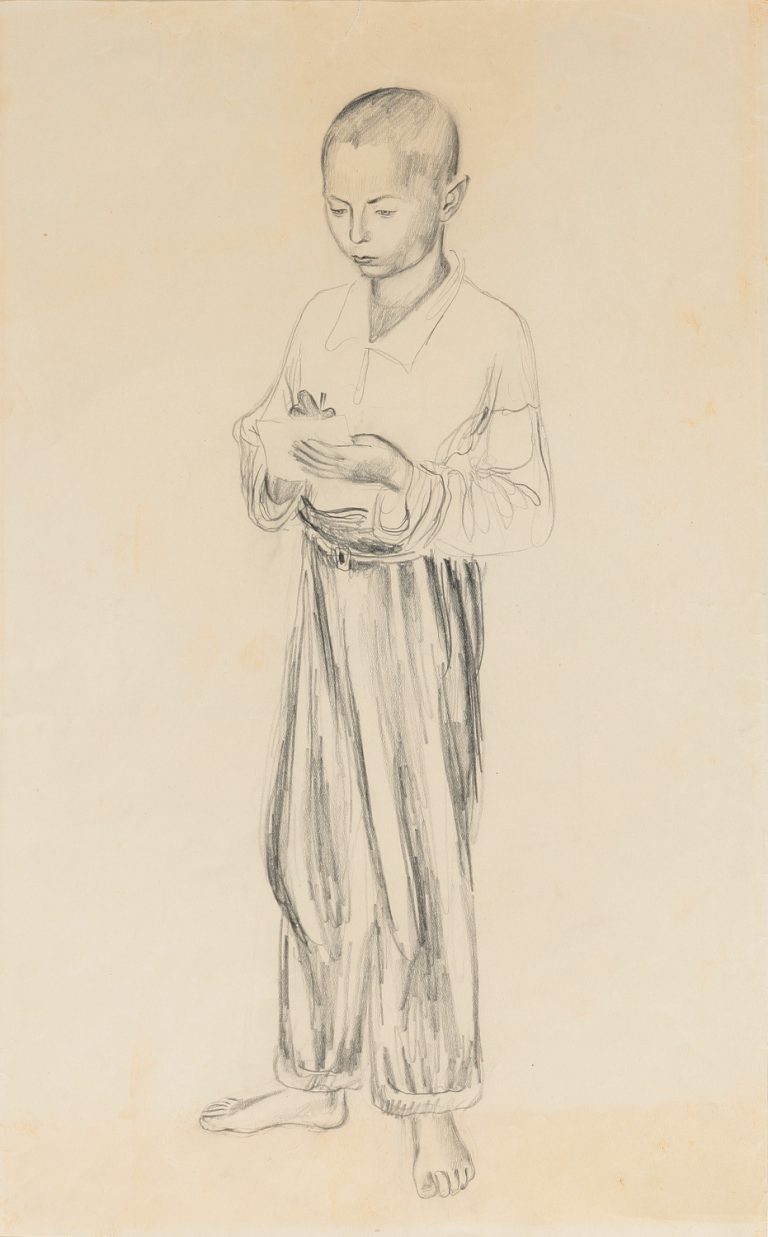 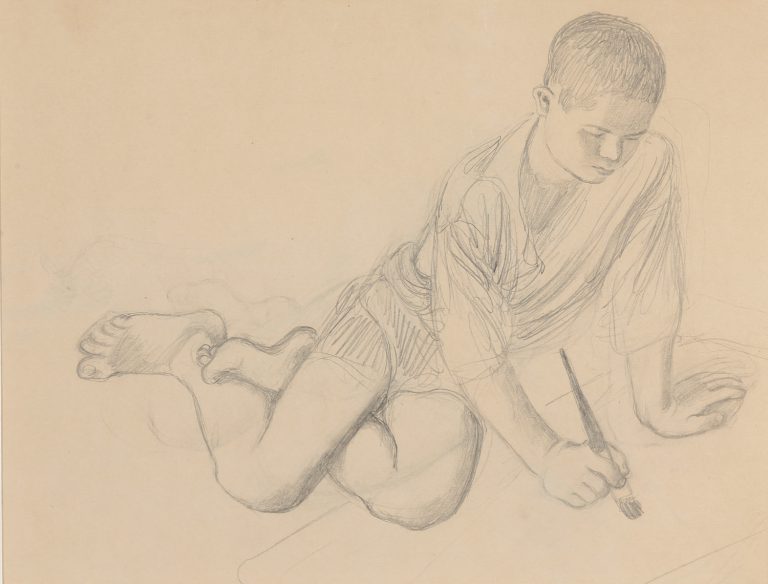 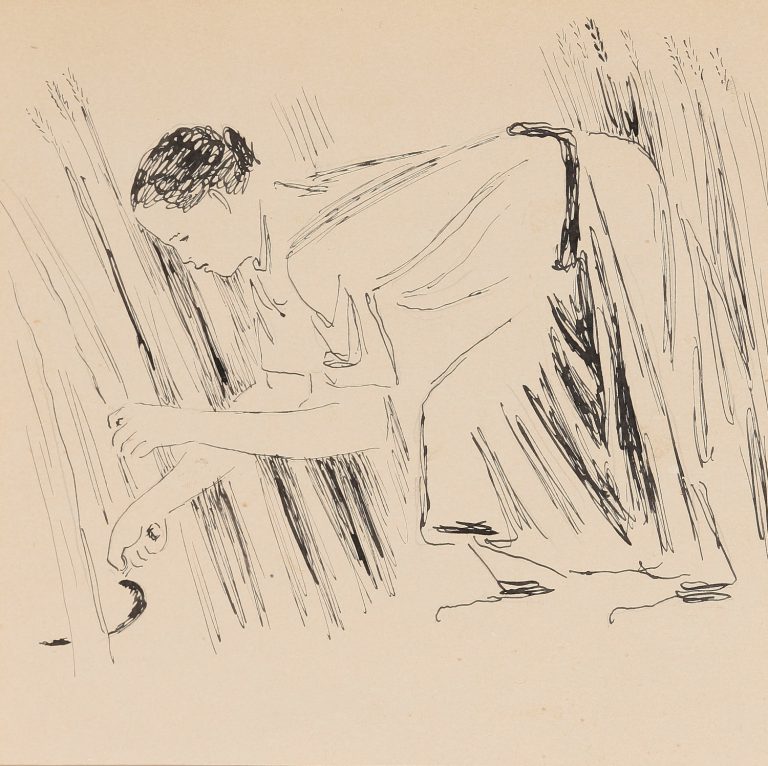