His painting and graphic techniques included oil, watercolour, ink and coloured crayons. He painted primarily landscapes he saw from the window of his atelier located on the corner of the Bolshoy Prospekt and, less often, scenes from everyday life, portraits and still lifes.

Even in his first works Rusakov demonstrated his rare talent of a colourist. His love for the French school (Paul Cézanne, Henri Matisse, Albert Marquet) was also evident. In essence, the only genre Rusakov was inclined to in painting was lyricism.

During WWII Rusakov stayed in Leningrad and continued to work. He took part in an exhibition in 1943 during the siege and his landscapes of this period are considered to be among his best works.

From the late 1940s he worked primarily in tempera and achieved an exceptional clearness and precision in this technique, which are evidenced in his Still Life with a Sculpture by Donatello, Schooner. The Blue Neva and a series of landscapes from the Karelian Isthmus made in 1950-1951.

Alexander Rusakov was one of the leaders of the so-called Leningrad school of the 1920-1940s, along with Nikolai Tyrsa, Nikolai Lapshin, Alexey Uspensky, Alexander Vedernikov, Vladimir Grinberg and Alexander Samokhvalov. His characteristic features were repeated themes, intimacy, lyricism and a free and improvisational manner with colouristic and plastic generalisations.

Rusakov’s works are in many museum and private collections, including the Russian Museum, the Tretyakov Gallery, the Saratov State Art Museum named after Radishchev and the Odessa Fine Arts Museum. 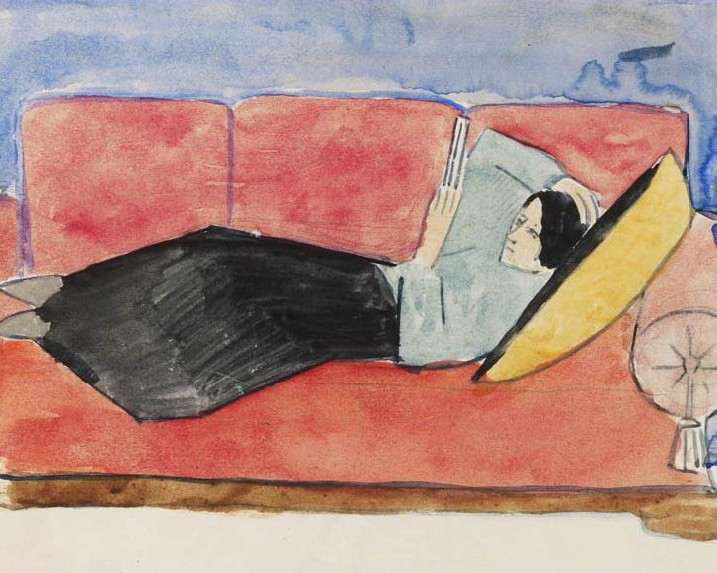 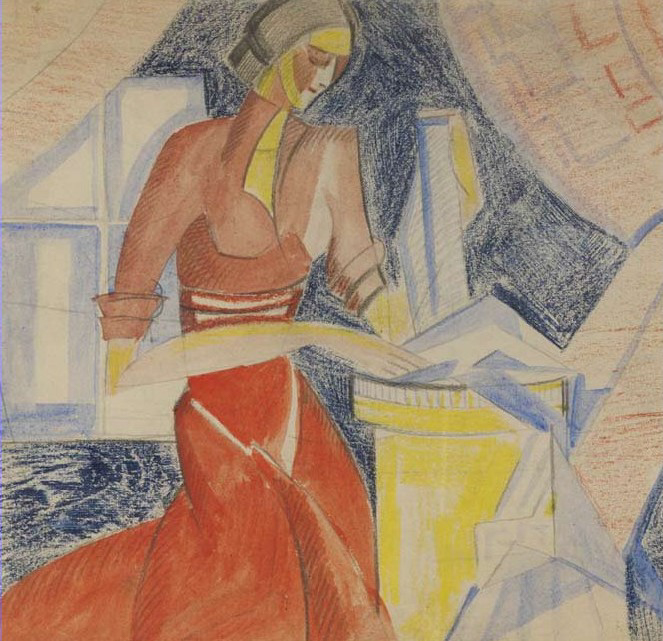 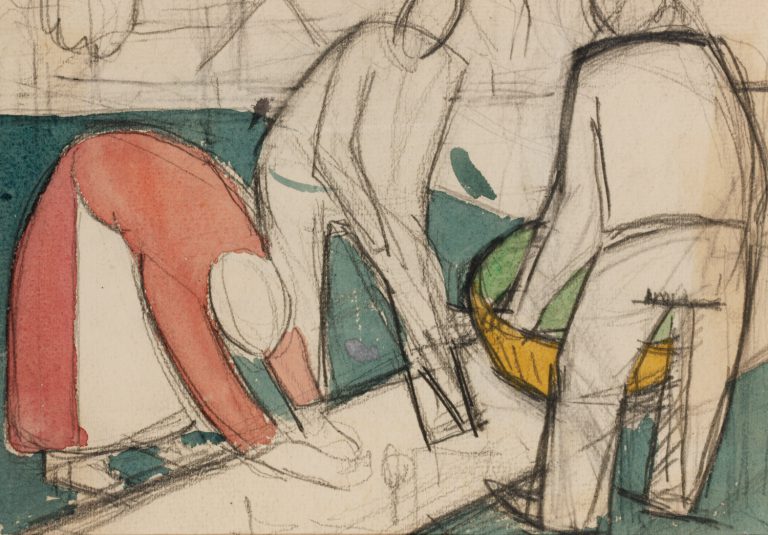 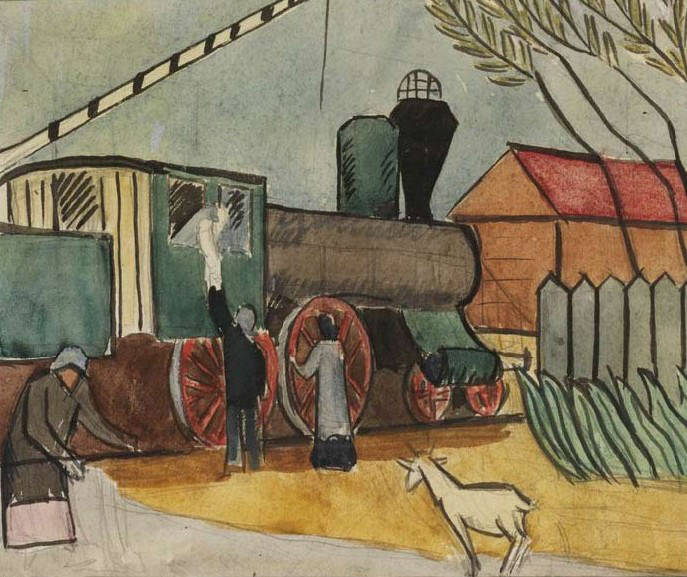 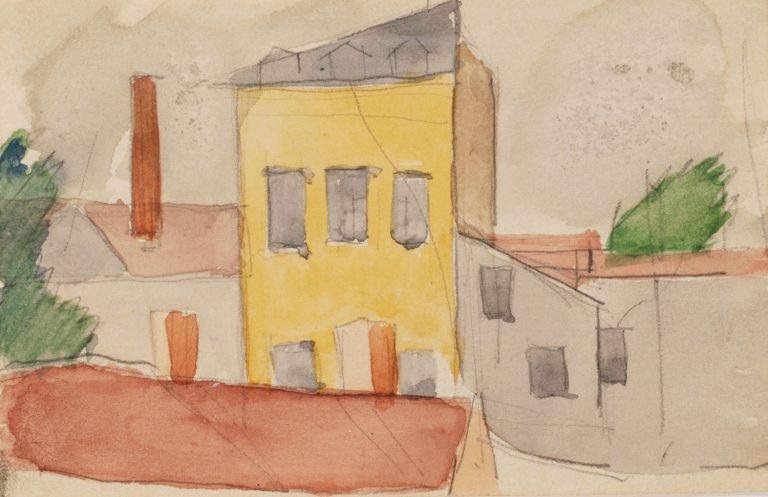 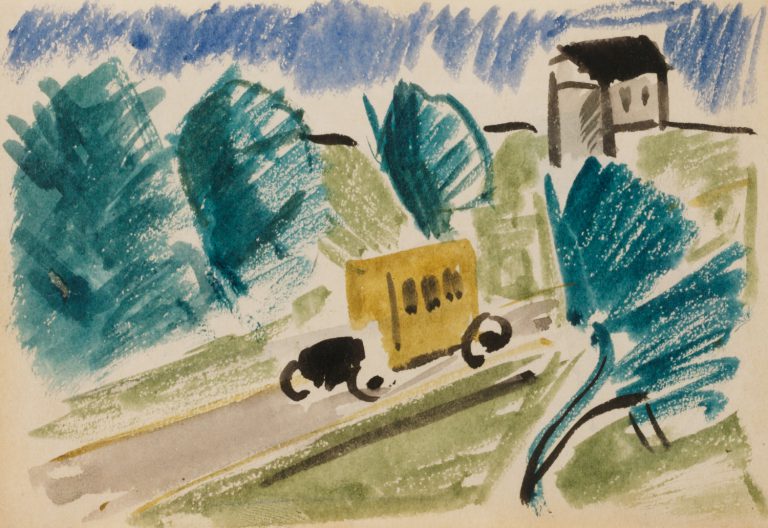 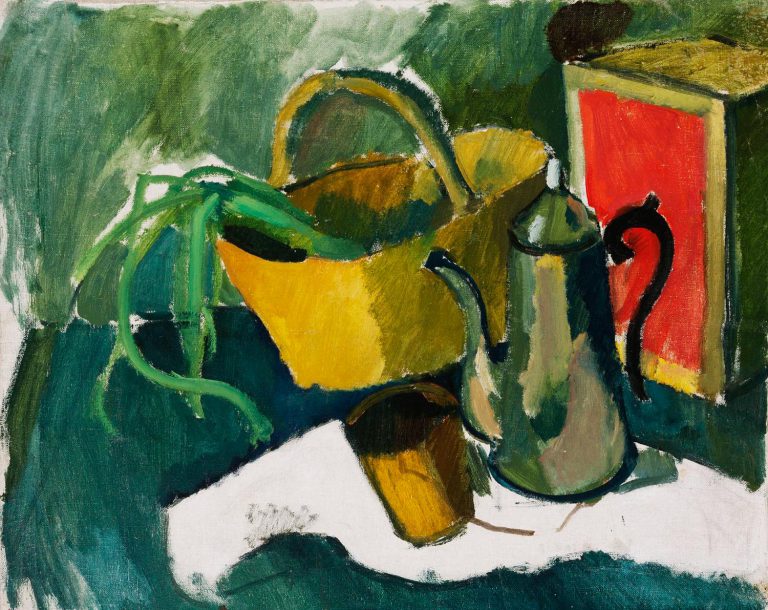 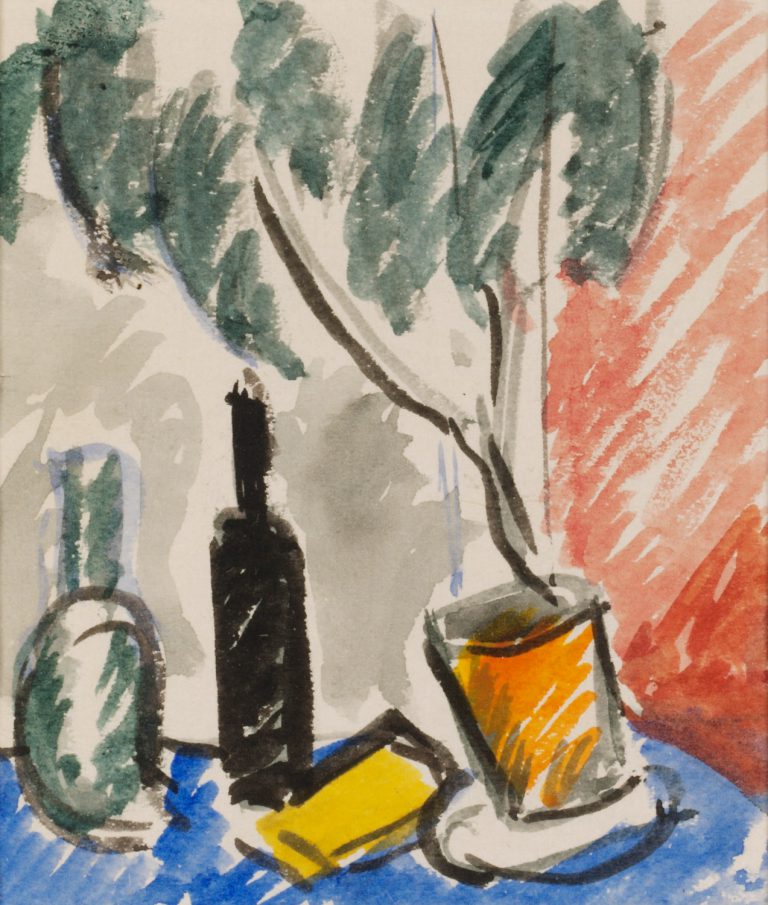 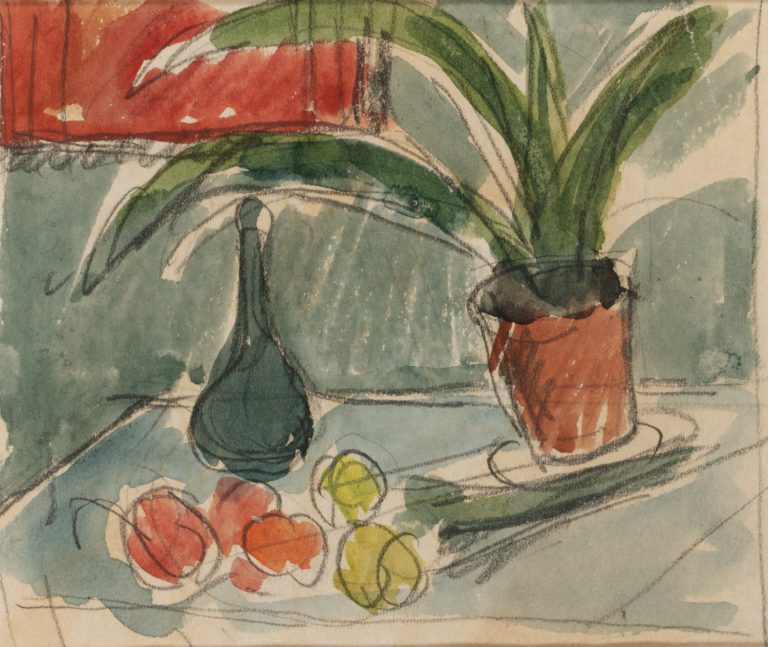 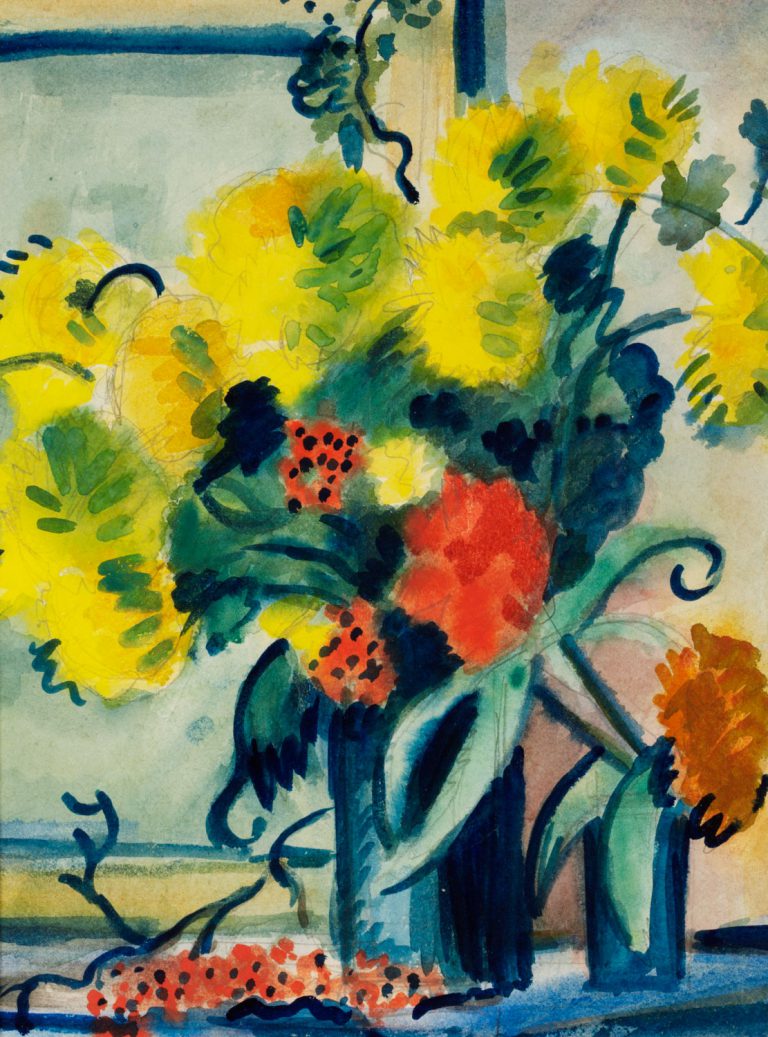 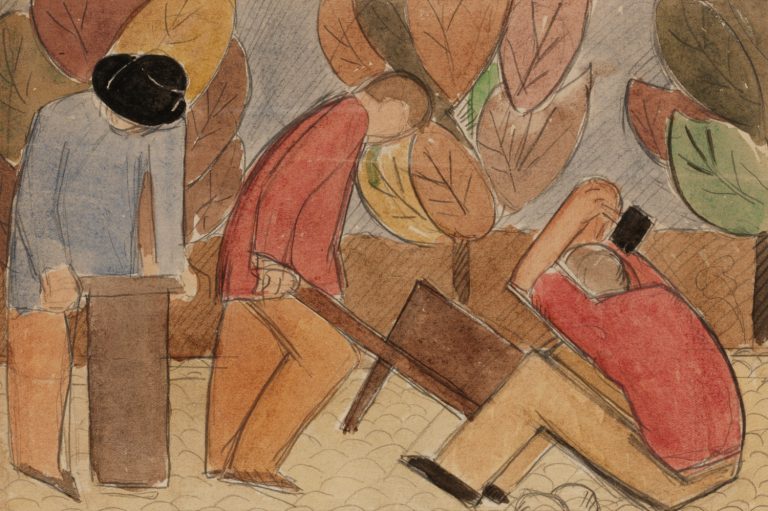 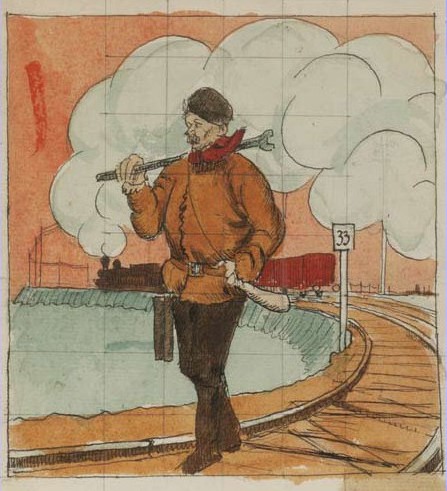 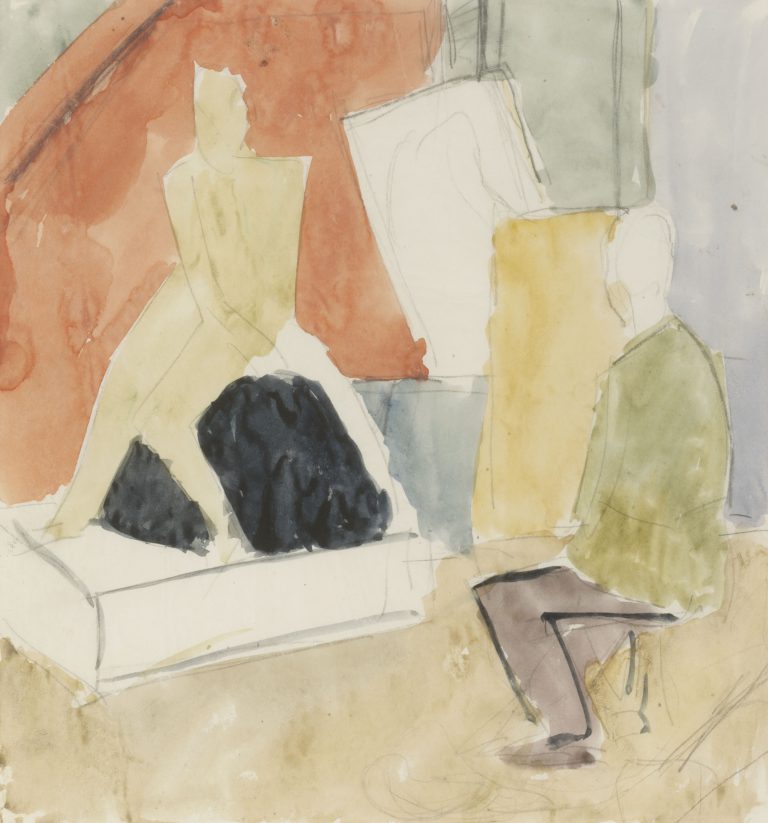 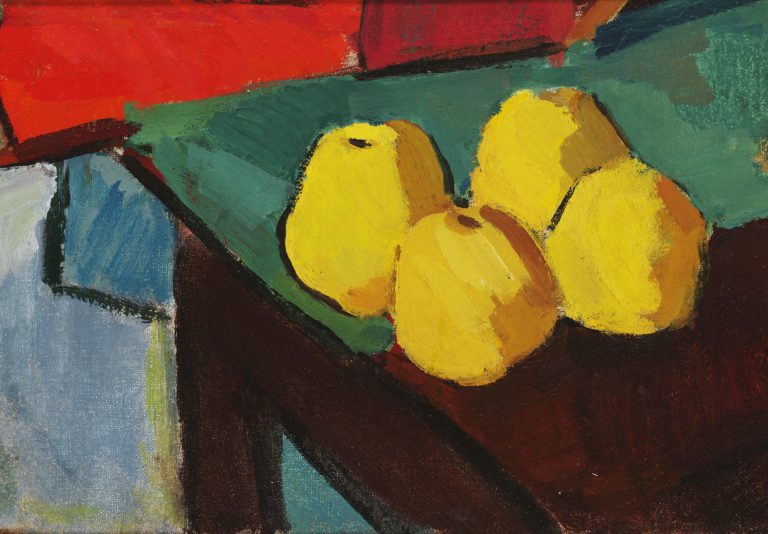